Saithan is a 2016 Indian Tamil action thriller film written and directed by Pradeep Krishnamoorthy. The film features Vijay Antony and Arundhathi Nair in the lead roles, with Charuhasan, Y. G. Mahendra, Siddhartha Shankar and Kitty amongst others forming the secondary cast. The film revolves around a software engineer who gets into trouble after he starts hearing strange voices asking him to kill a woman named Jayalakshmi.

Along with a Telugu dubbed version titled Bethaludu, the film released theatrically on 1 December 2016. 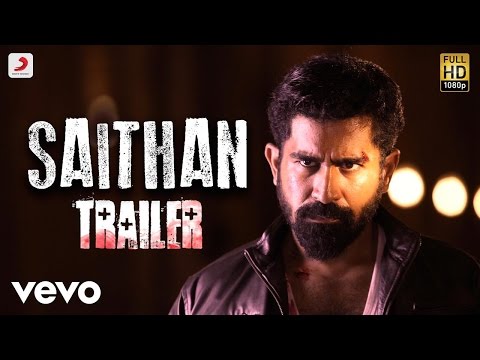 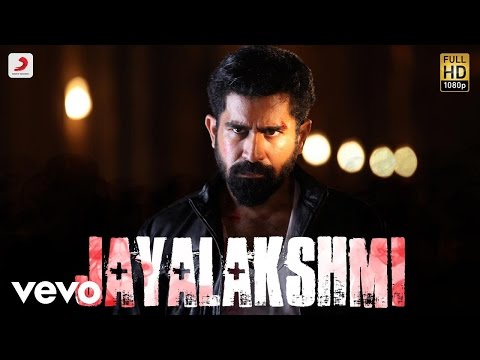