Thondan is a 2017 Indian Tamil vigilante drama film written and directed by Samuthirakani. The film features Samuthirakani himself in the lead role, with Vikranth, Sunaina, Arthana Binu and Gouri Nair amongst others in pivotal roles. Featuring music composed by Justin Prabhakaran, the venture began production in December 2016 and had a theatrical release on 26 May 2017. 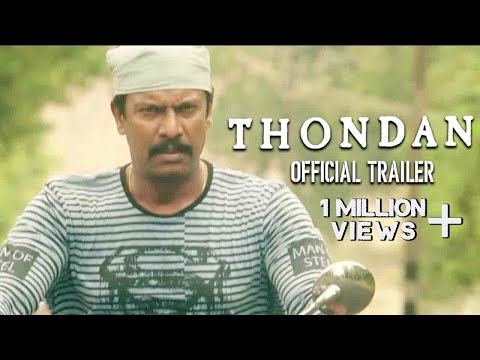