The film's music is composed by G. V. Prakash Kumar himself, with cinematography handled by Saravanan Abimanyu and editing done by Raja Mohammed. The film will be released in theatres on 5 May 2022 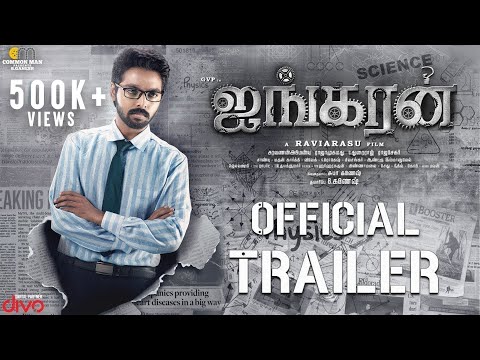 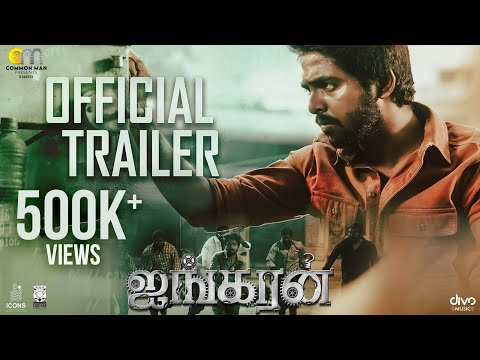