Theeran Adhigaaram Ondru is a 2017 action thriller film written and directed by H. Vinoth and produced by S. R. Prakashbabu and S. R. Prabhu under the banner Dream Warrior Pictures. Based on the incidents from the Operation Bawaria case, it depicts the nefarious activity of dacoits and its eventual containment with the Tamil Nadu Police squad headlined by DGP S. R. Jangid.

The film stars Karthi, in the titular character Theeran, modeled on Jangid, alongside Rakul Preet Singh and Abhimanyu Singh, who plays the main antagonist. Vinoth had planned for the script based on the incident even before his debut film Sathuranga Vettai (2014), but he later worked on the project in late 2014. To research further, he had met many police officers who handled similar cases. Following an official announcement in December 2016, principal photography commenced in January 2017 and ended that July. Filming took place in many real locations across Chennai and North India, in order to capture the authenticity of the film and has been shot in locations where the incident happened.

The film's cinematography was handled by Sathyan Sooryan and editing was done by Sivanandeeswaran. Ghibran composed the soundtrack and film score. 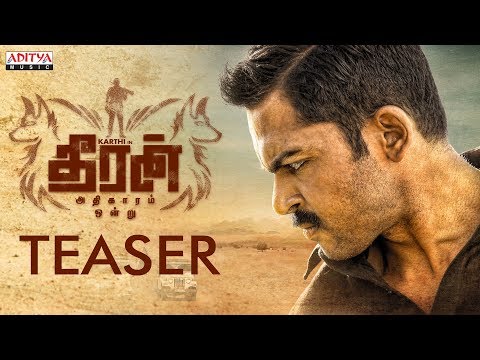 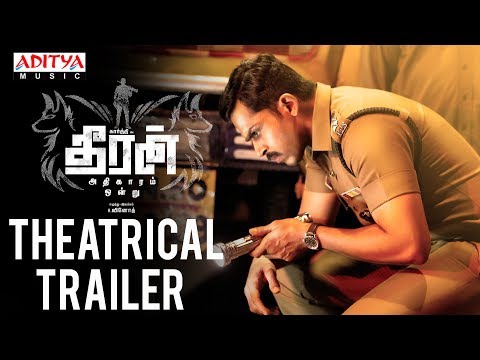