Dharmaprabhu is an fantasy comedy film written and directed by Muthukumaran. This film is produced by P. Ranganathan under the production banner Sri Vaari Films. Yogi Babu will be in the lead role in this film. Justin Prabhakaran will be composing music for this film. The film editing is done by San Lokesh and Cinematography works done by Mahesh Muthuswamy. 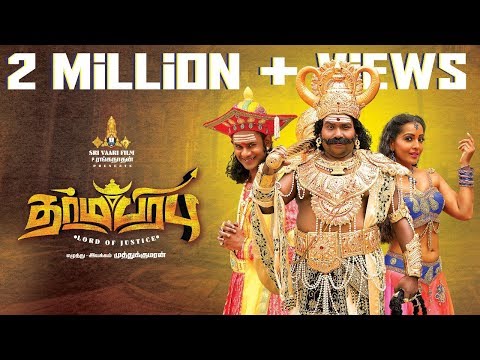