Chakra is a 2021 Indian Tamil action thriller film written and directed by MS Anandan in his directorial debut. The film stars Vishal, Shraddha Srinath, and Regina Cassandra. Themed on cybercrimes and e-commerce scams, the film follows a soldier and a police officer who work together to bring down a cyber hacker. Released theatrically on 19 February 2021, the film opened to mixed to positive reviews and became a moderate commercial success 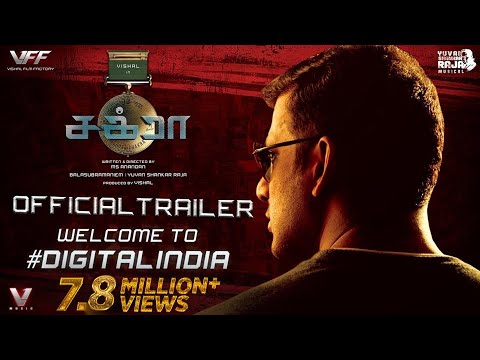