Pulikkuthi Pandi is a 2021 Indian Tamil action-drama television film produced, written, and directed by M. Muthaiah. The film stars Vikram Prabhu, Lakshmi Menon, and Singampuli, with Samuthrakani, R.K. Suresh, Vela Ramamoorthy, and Sujatha Sivakumar in supporting roles. The music for the film is composed by N. R. Raghunanthan. It was released as a television premiere directly via Sun TV on 15 January 2021 coinciding with Pongal and the birthday of Vikram Prabhu. This film received mixed to positive reviews from the audience as well as critics. Lakshmi Menon received particular praise for her performance and role from the audience. 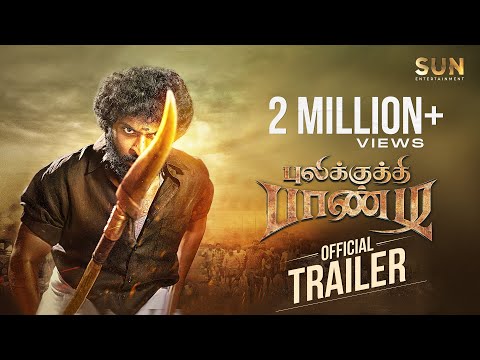