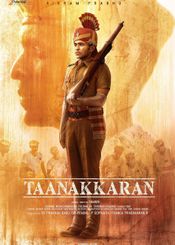 Taanakkaran is an action police drama film written and directed by Tamizh and produced by Potential Studios. The film stars Vikram Prabhu in the lead role with Anjali Nair, Lal, M. S. Bhaskar, and Madhusudhan Rao in the supporting roles. The film is based on real-life incidents from 1997 related to police training.

The film was released directly on Disney+ Hotstar on 8 April 2022. The film received positive reviews from both critics and audiences. 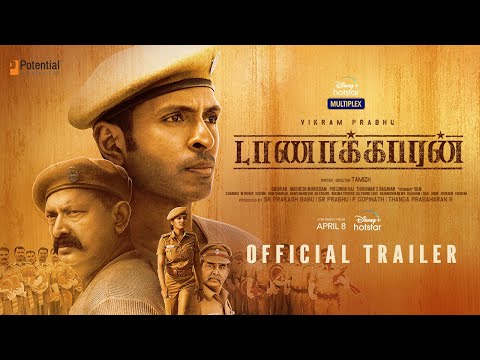 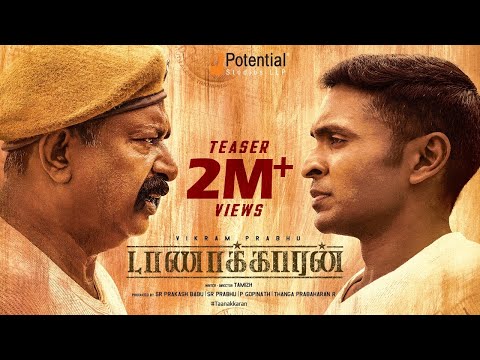 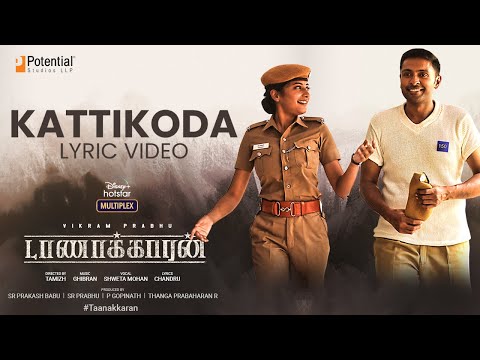 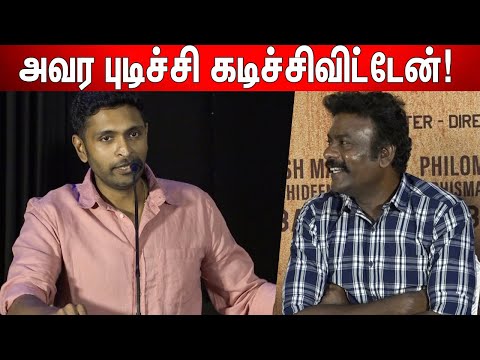