Rocketry: Nambi Vilaivu is an Indian biographical drama film based on the life of Nambi Narayanan, a former scientist and aerospace engineer of the Indian Space Research Organisation who was accused of espionage. The film is written, produced, and directed by Madhavan in his directorial debut, who also stars in the lead along with Simran. 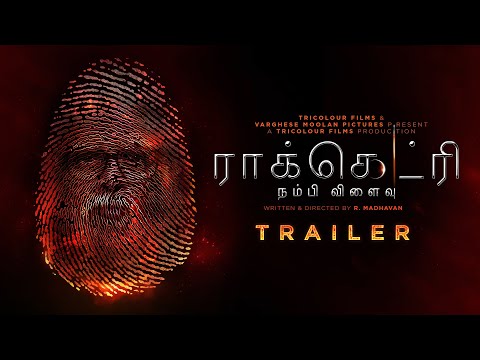 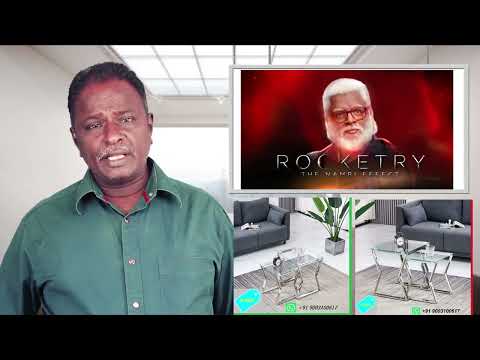 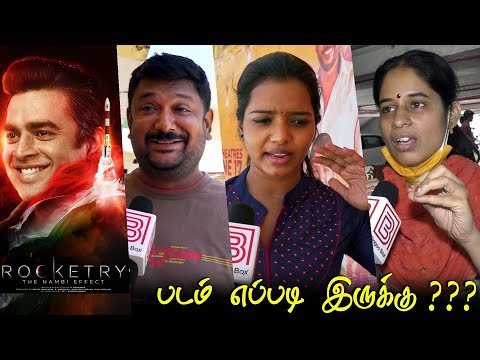 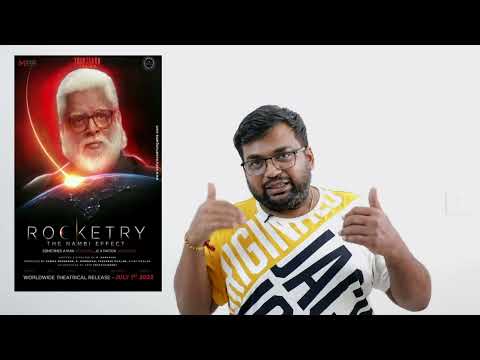 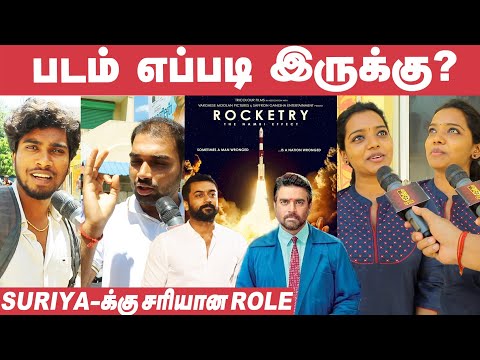 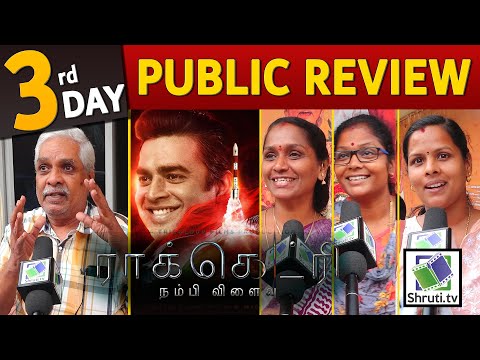 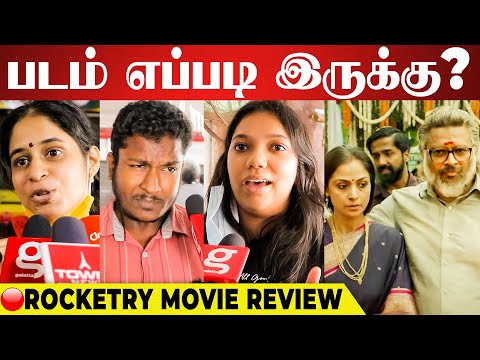 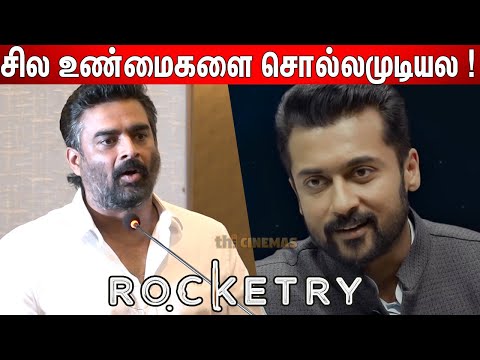