Maamanithan is a Tamil drama film written and directed by Seenu Ramasamy. Yuvan Shankar Raja is the producer for this film under his YSR Productions. This film will be the fourth collaboration of Vijay Sethupathi, Yuvan Shankar Raja, and Seenu Ramasamy after Thenmerku Paruvakaatru, Idam Porul Yaeval, and Dharma Durai. In addition, Yuvan will be composing the soundtrack alongside his father, Ilaiyaraaja. Gayathrie stars alongside Vijay Sethupathi in the lead role. 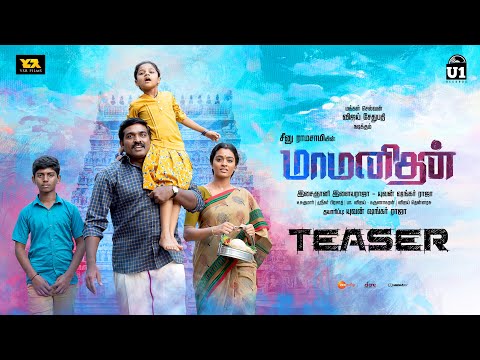 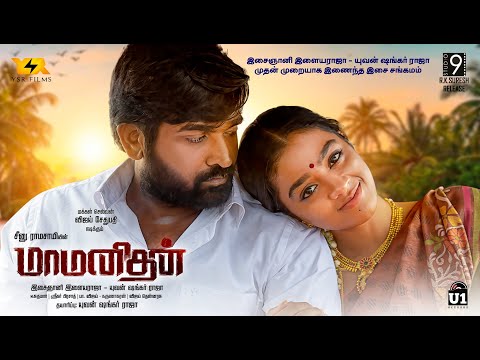 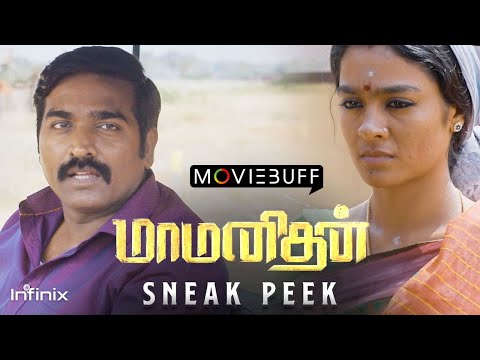