Veerapandiyapuram is an action drama film written and directed by Suseenthiran and produced by Lendi Studio. The film stars Jai and Meenakshi Govindarajan with a supporting cast including Akanksha Singh, Bala Saravanan, Kaali Venkat, Harish Uthaman, Sharath Lohithaswa, and Jayaprakash.

The film marked Jai's debut as a music composer for songs. The film's background score is composed by Ajesh, with cinematography handled by R. Velraj and editing done by Mu. Kasi Vishwanathan. The film was initially titled as Shiva Shivaa before it changed to Veerapandiyapuram. The film was released in theatres on 17 February 2022 to mixed reviews. 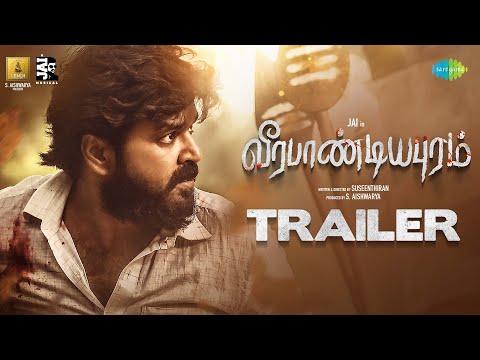 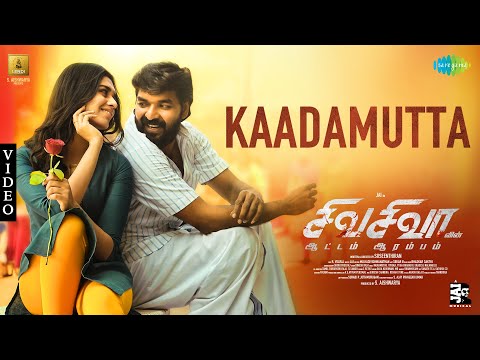 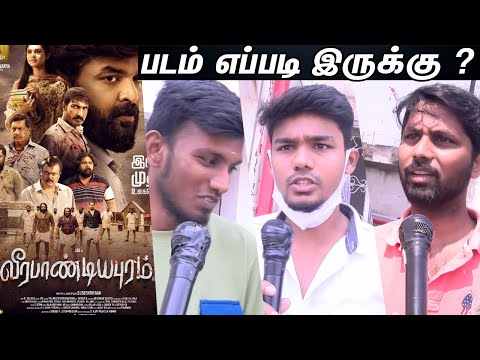 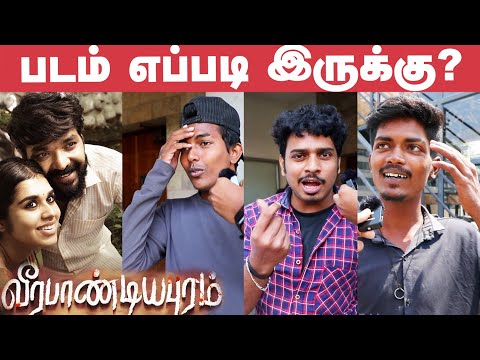