Vezham is a romantic thriller film written and directed by Sandeep Shyam. Produced by K4 Kreations, the film stars Ashok Selvan, Janani Iyer, and Iswarya Menon in lead roles. Jhanu Chanthar is the music composer of this film who is primarily a guitarist who has played for many composers and a part in various music bands. Cinematographer George C. William’s associate Shakthi Aravind is the cinematographer of the movie.

Ashok Selvan has played the character of an innocent youngster who leads a peaceful life and when a tragedy creates turmoil in his life, the film explores different shades of his character. Janani Iyer plays a writer in the film while Iswarya Menon plays the role of a girl from an elite background based in Ooty. 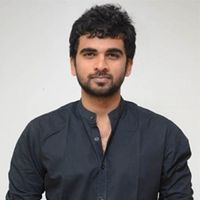 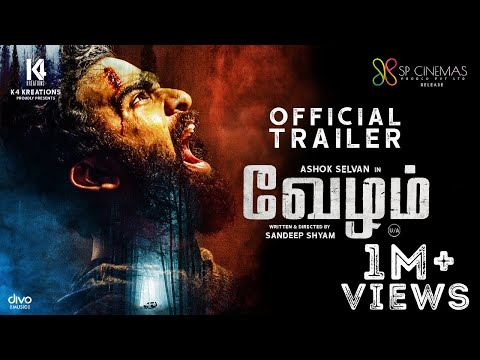 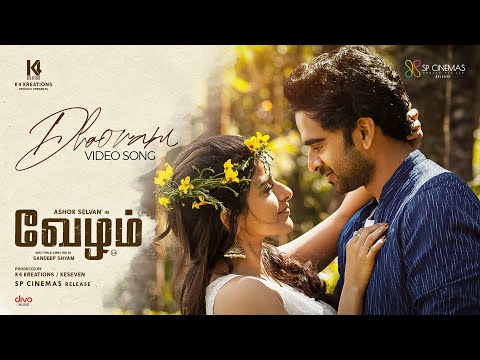 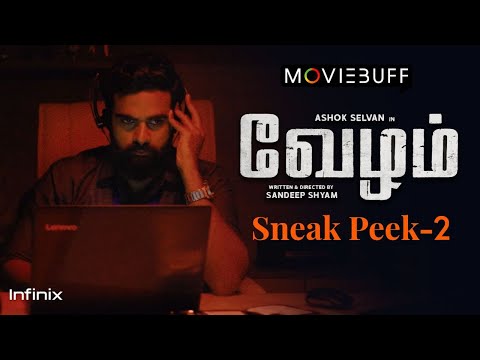