Marudhanayagam is an unfinished Indian historical drama film directed and produced by Kamal Haasan under his Raaj Kamal Films International banner. The script was co-written by Haasan, along with novelist Sujatha, and the pair started work on the project in late 1991. Following a test shoot in mid-1997, the film was officially launched at a ceremony held at MGR Film City, Chennai in October 1997, with Queen Elizabeth II appearing as the chief guest.

Touted to be the most expensive film to be produced in India during that period, the film had a proposed budget of ₹80 crores. The film had originally pulled together several prominent names across Indian cinema as its principal cast and crew, including Vishnuvardhan, Amrish Puri and Naseeruddin Shah. The music for the film was composed by Ilaiyaraaja with cinematography handled by Ravi K. Chandran.

Despite beginning its shoot in 1997, the film went through various production troubles and eventually an international company, that had been co-producing the film, backed out. After becoming delayed in 1999, the film has not continued production despite numerous attempts at reviving the project. 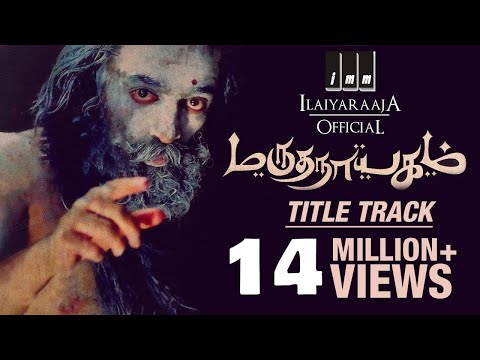 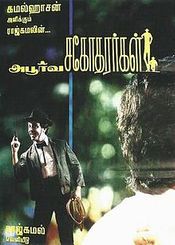