Love Today is a romantic comedy-drama film written and directed by Pradeep Ranganathan and produced by Kalapathi S. Aghoram under the banner of AGS Entertainment. The film stars Pradeep Ranganathan himself (in his acting debut), and Ivana in lead roles.

The film's music and the score are composed by Yuvan Shankar Raja, with cinematography handled by Dinesh Purushothaman and editing done by Pradeep E. Ragav.

It is an adaptation of Pradeep Ranganathan's own short film App(a) Lock.

The film was predominantly shot in Chennai and Pondicherry. Love Today was released theatrically on 4 November 2022 and received positive reviews from critics and the audience. 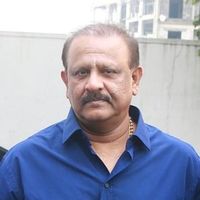 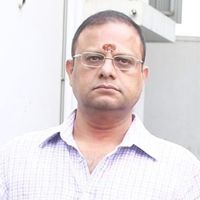 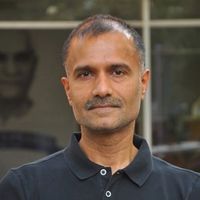 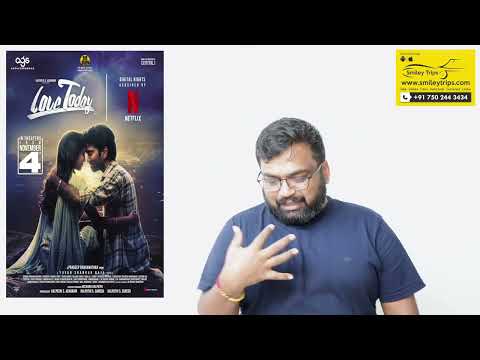 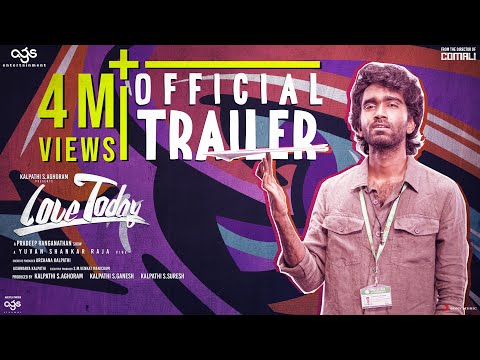 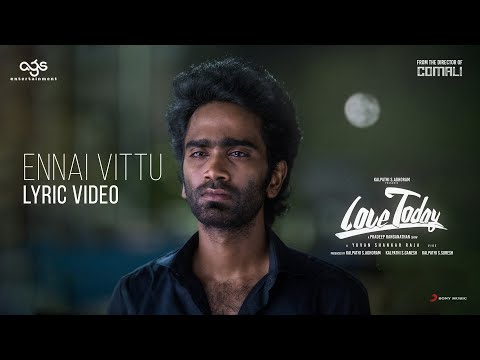 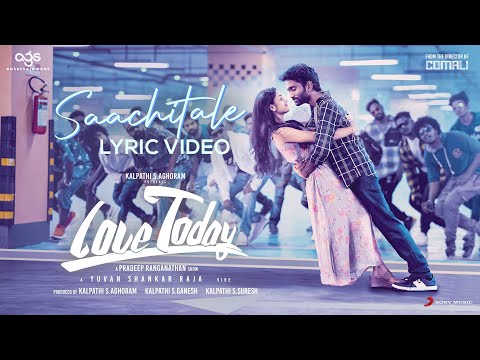 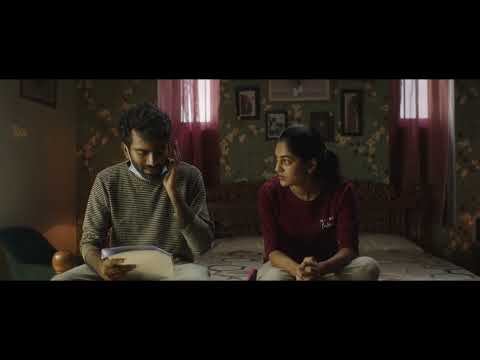 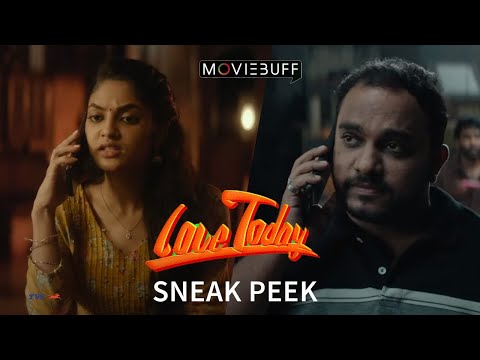 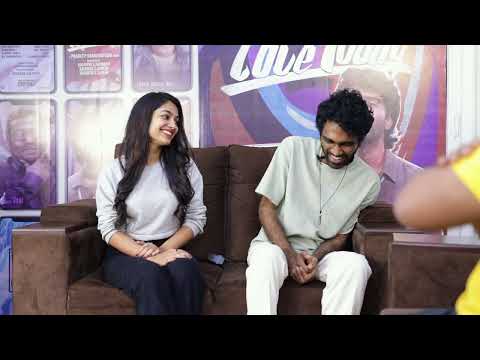 A fun interview with Love Today Pradeep and Ivana ! 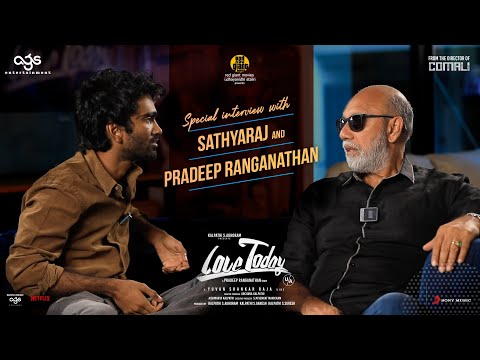 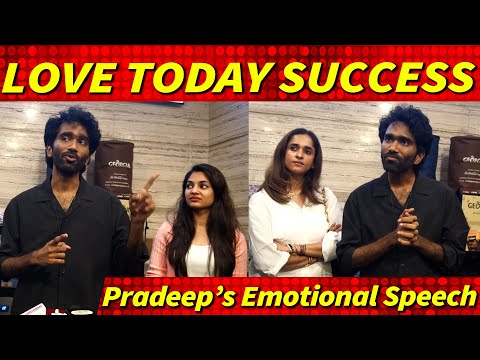