Gouravam is a 2013 Indian drama film, written and directed by Radha Mohan. Simultaneously shot in Telugu and Tamil languages, the film was produced by Prakash Raj under the banner of Duet Movies. It marks the acting debut of Allu Sirish, brother of Allu Arjun, and also stars Yami Gautam in the lead. Gouravam deals with the issue of honour killing. The film released on 19 April 2013 with a linear narrative in Tamil and with a non-linear narrative in Telugu. The film received mixed reviews from critics and audience. 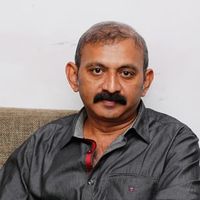