Bhooloham is a 2015 Indian Tamil sports-action film directed by N Kalyanakrishnan and produced by Aascar Films. It stars Jayam Ravi and Trisha in the lead roles, while Prakash Raj and Nathan Jones play pivotal roles as antagonists. The film, which began during 2011, had been in its post-production stage for a long period and got released on 24 December 2015, after a huge delay. The film was dubbed in Hindi as Bhaigiri 2 by Goldmines Telefilms in 2018.It got mixed to positive reviews from audience. 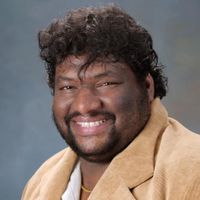 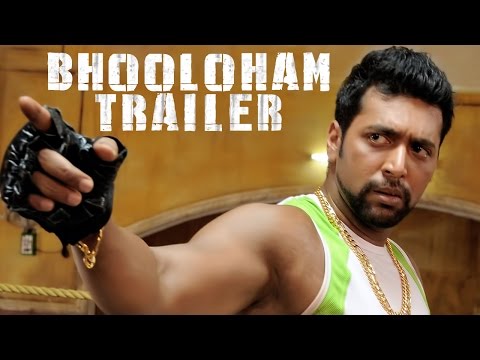 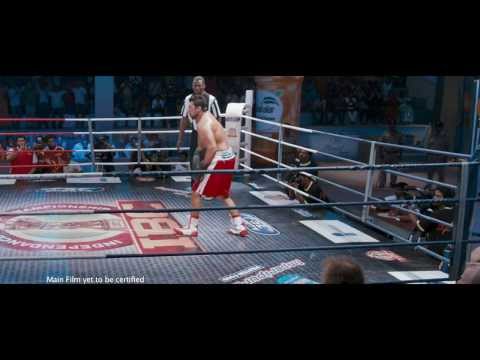