Jil Jung Juk is a 2016 Indian Tamil black comedy film co-written and directed by Deeraj Vaidy, starring Siddharth, Avinash Raghudevan and Sananth Reddy in the lead roles. The film, which had cinematography by Shreyaas Krishna and music by Vishal Chandrashekhar, was produced by Siddharth and had a theatrical release on 12 February 2016. 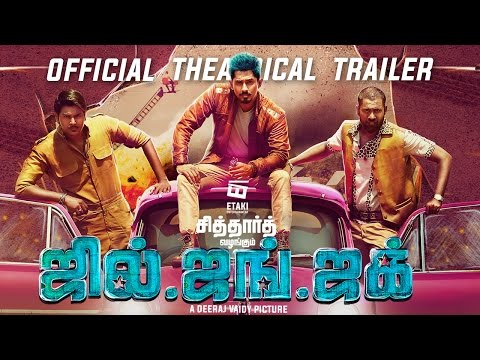 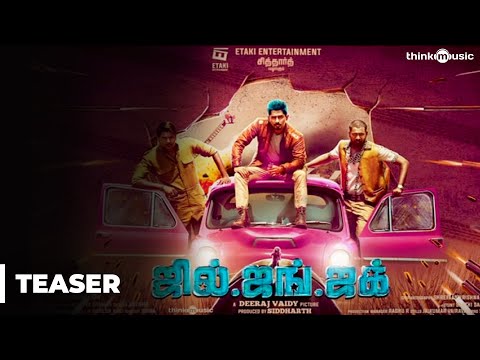