Ko 2 is a 2016 Indian Tamil political thriller film co-written and directed by Sarath, who earlier worked as associate director/ screenplay writer for films like Unnaipol Oruvan and Billa 2. The film is being produced by Elred Kumar and features Bobby Simha and Nikki Galrani in the leading roles, while Prakash Raj reprises his role from the first film, as well as Bala Saravanan, Ilavarasu, and John Vijay in supporting roles. This film is a remake of the 2014 Telugu political thriller film Prathinidhi, starring Nara Rohit. A stand-alone sequel to the successful 2011 film Ko, the film was planned to release in April 2016 but released on 13 May 2016. 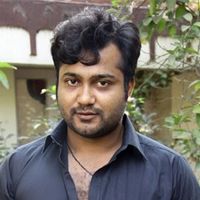 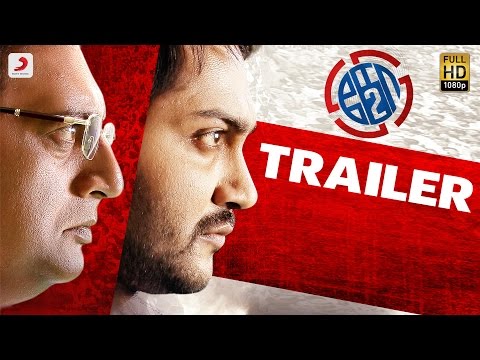