Action is an 2019 Indian Tamil action film directed by Sundar C. and produced by R.Ravindran under his banner Trident Arts. The film features Vishal and Tamannaah in the lead roles, while Aishwarya Lekshmi and Yogi Babu play supporting roles, the former making her Tamil debut. The music was composed by Hiphop Tamizha. This film is the second collaboration of Vishal and Sundar C. after their previous outing Aambala. The film is scheduled to release on 15 November 2019. 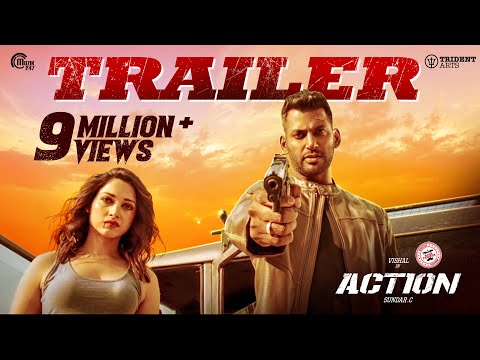