Nenjam Marappathillai began production in January 2016 and was completed in June 2016, but remained unreleased for several years, because of various consecutive issues, the first of which was the introduction of the Goods and Services Tax. After a long period of delays, it was released on 5 March 2021. 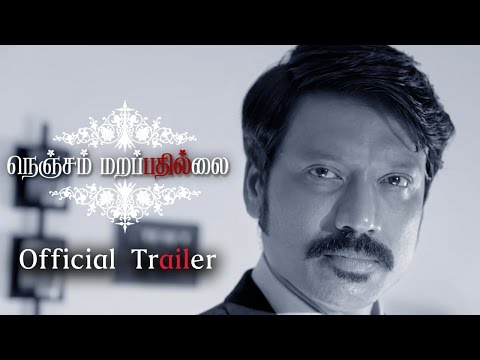 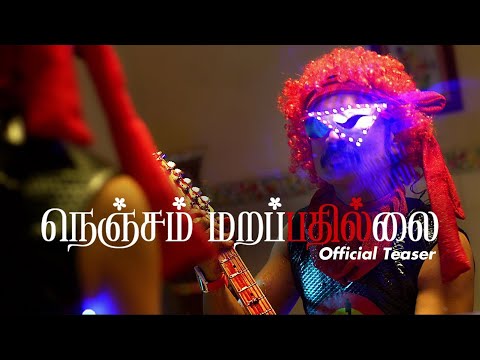 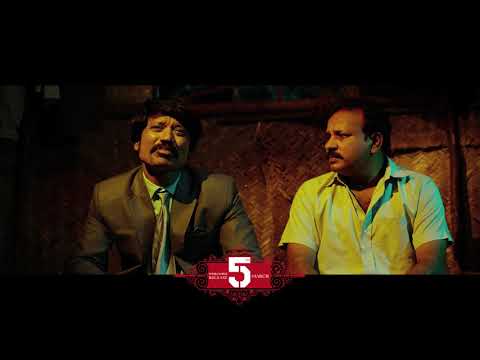 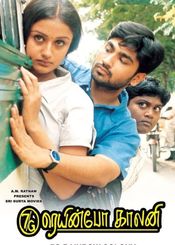