Maaran is an action thriller film written and directed by Karthick Naren, with the screenplay and dialogues were co-written by Suhas–Sharfu, and Vivek. Produced by T. G. Thyagarajan, Sendhil Thyagarajan, and Arjun Thyagarajan of Sathya Jyothi Films, the film stars Malavika Mohanan, Samuthirakani, Ramki, and Mahendran in lead roles. Dhanush in the title role along with Smruthi Venkat and Krishnakumar Balasubramanian appears in supporting roles.

The music is composed by G. V. Prakash Kumar, with cinematography handled by Vivekanand Santhosham and editing handled by Prasanna G. K. The film was released through Disney+ Hotstar on 11 March 2022.

Maaran opened to mostly negative reviews, with criticism towards the haphazard editing, lack of depth in the story and the screenplay. However, the background score and cinematography were praised. It was said that the movie lacked the touch of the director's previous film Dhuruvangal Pathinaaru. 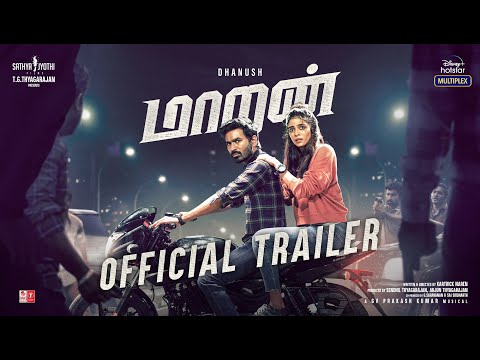 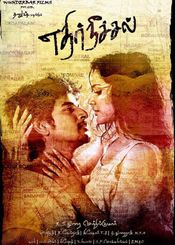