Pushpa: The Rise – Part 1 is an action thriller film written and directed by Sukumar. Produced by Mythri Movie Makers in association with Muttamsetty Media, the film stars Allu Arjun as the titular character alongside Fahadh Faasil and Rashmika Mandanna. In the first of two cinematic parts, the plot is based on the red sanders smuggling in the Seshachalam Hills of the Rayalaseema region of Andhra Pradesh.

The film's music is composed by Devi Sri Prasad, with cinematography and editing performed by Miroslaw Kuba Brozek and Karthika Srinivas respectively. The film is released on 17 December 2021 in Telugu along with dubbed versions in Malayalam, Tamil, Kannada, and Hindi languages 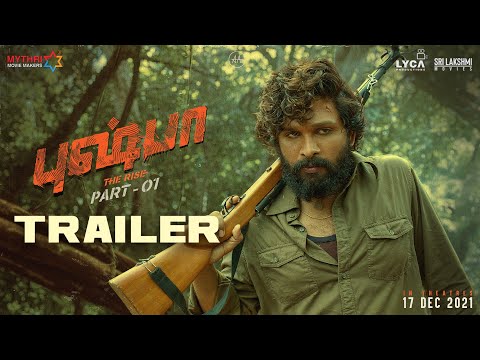 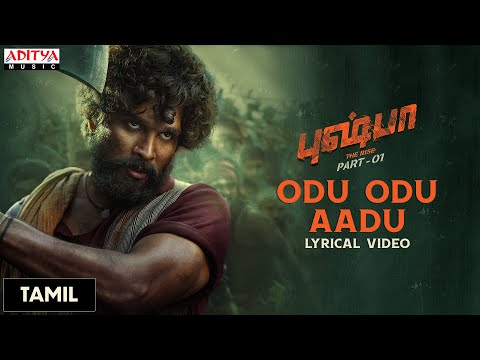 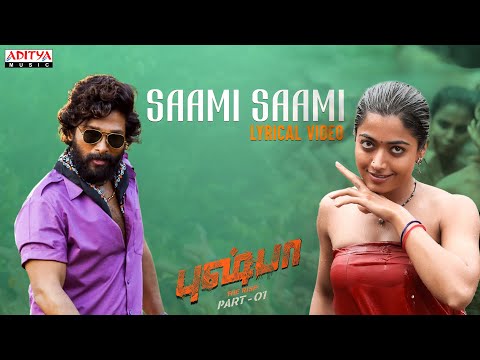 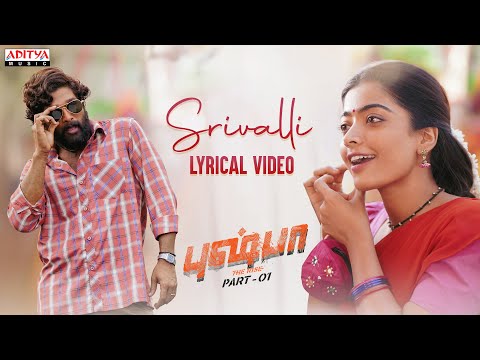 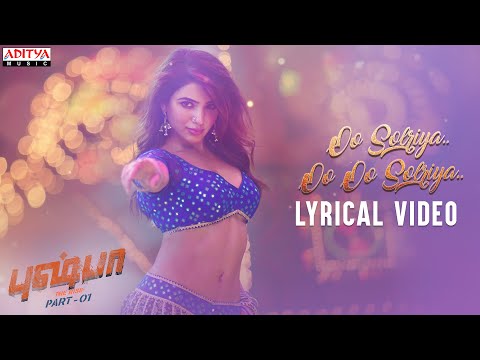 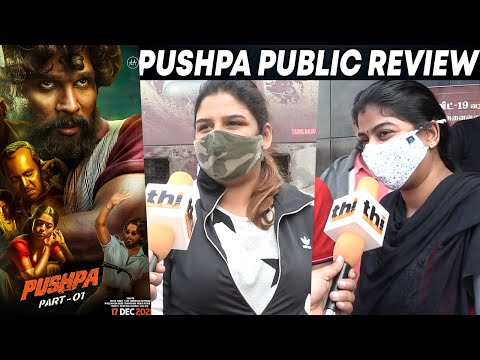