Iravin Nizhal is a 2022 Indian Tamil-language film produced, written, and directed by R. Parthiban under Bioscope Film Framers' banner. The film stars Parthiepan, Varalaxmi Sarathkumar, Brigida Saga and Anandha Krishnan in the lead roles. The background score and music for the film are composed by A. R. Rahman, and the film has three songs.

The film has also been sent one the nominations for the screening purpose at the Cannes Film Festival. 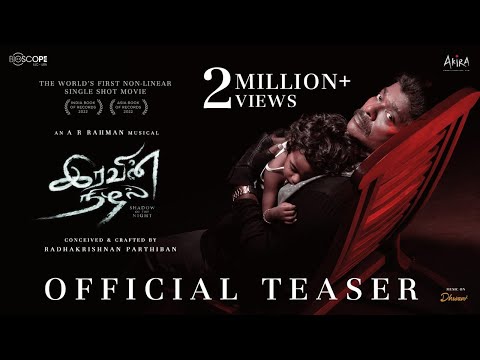 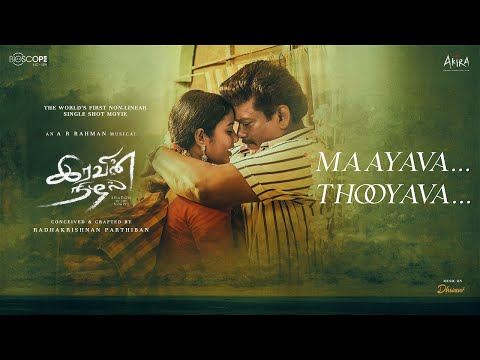