The film was announced in January 2017, but went through a change of cast, and was relaunched in June 2021. The film was released on 4 November 2022 and received positive reviews from critics and audiences. Despite positive reviews, the film was "Average" at the Box-Office due to competition from Love Today and a lack of promotions. 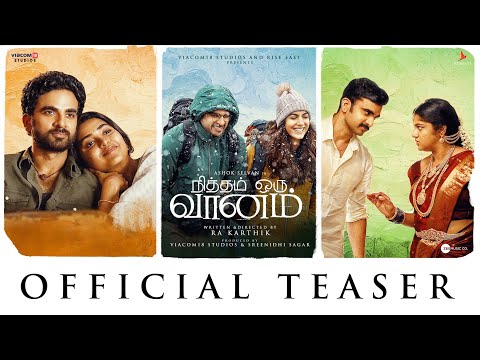 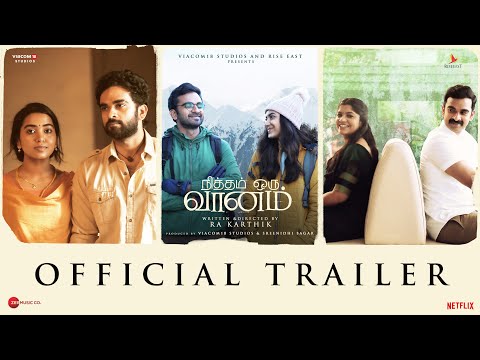 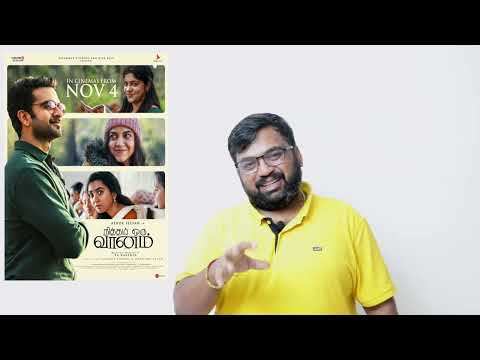 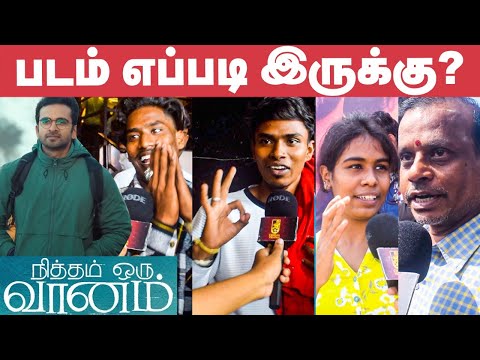