Varuthapadatha Valibar Sangam is a 2013 Tamil romantic comedy film directed by Ponram, a former assistant of directors M. Rajesh and S. A. Chandrasekhar. It stars Sivakarthikeyan, Sathyaraj and Sri Divya. The film was produced by Escape Artists Motion Pictures and has music by D. Imman. Rajesh wrote the dialogues for the film. It was filmed in Padalur, Theni, Tiruchi and Chennai. The film released on 6 September 2013 and received positive reviews from critics and became a box office blockbuster collected around ₹50 crores above at the box office. The film was remade in Kannada as Adyaksha with Sharan playing the lead role and in Telugu as Current Theega with Manoj Manchu. 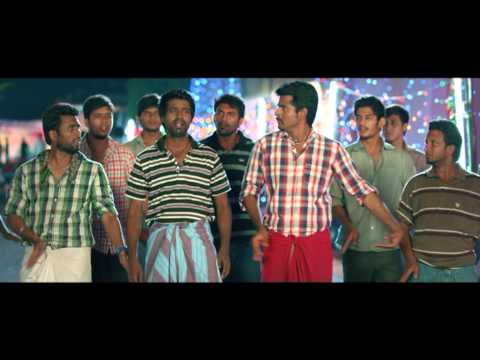