Filming started in November 2012, lasted for over nine months and took place primarily at Chennai, Hyderabad and Ambur. The film was released on 20 December 2013. The film was dubbed in Hindi as Dum Biryani by Goldmines Telefilms in 2016. The fim received mixed to positive reviews and was a box office success. The movie was reported to be based on the 2004 American movie Harold & Kumar Go to White Castle. 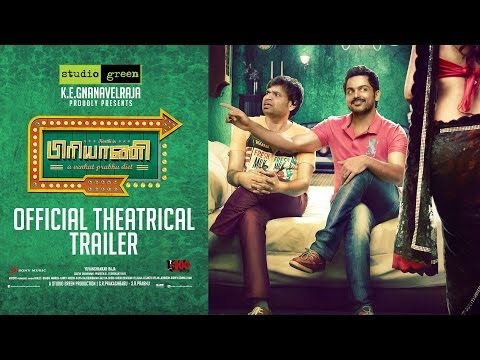 All in All Azhagu Raja