Goli Soda is a 2014 Indian Tamil drama film written, cinematography and directed by S.D. Vijay Milton. Produced by his brother Bharath Seeni under Roughnote Production, the film features Kishore, Sree Raam, Pandi and Murugesh of Pasanga fame. The film was distributed by N. Lingusamy's Thirrupathi Brothers and released on 24 January 2014 to critical acclaim. The film narrates the story of four boys who work and live together in a market. The film was remade in Kannada with the same name. Goli Soda 2, featuring an entirely distinct cast, was released in June 2018. 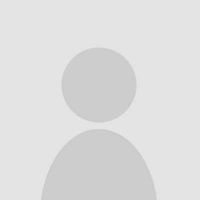