Maari is a 2015 Indian Tamil action comedy film written and directed by Balaji Mohan starring Dhanush and Kajal Aggarwal. The film was jointly produced by Listin Stephen and Raadhika's Magic Frames and Dhanush's Wunderbar Films. Anirudh Ravichander composed the film's soundtrack and score while Om Prakash undertook the film's cinematography. After being in pre-production phase since March 2014, principal photography began on 4 November 2014 and lasted till 15 March 2015. The film was shot in and around Chennai and Tuticorin. Maari was released on 17 July 2015. The film received mixed reviews. A sequel, Maari 2 was released On 21 December 2018. 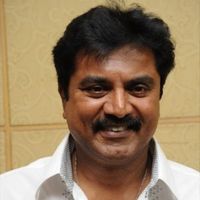 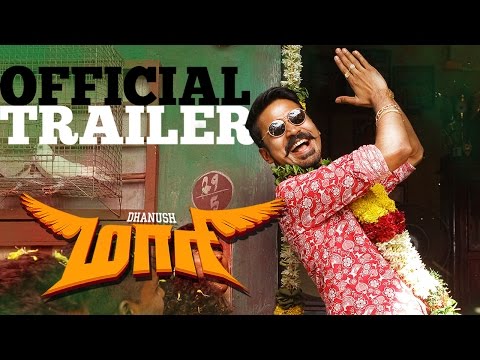 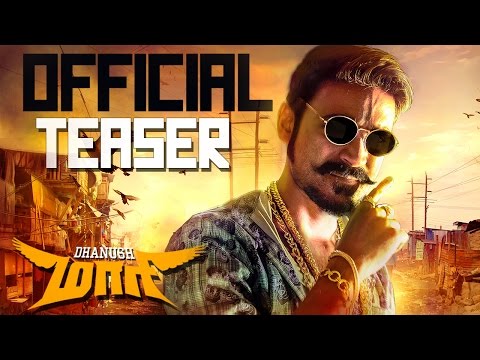