Uchathula Shiva is a 2016 Tamil action film which was directed by Jaypee, starring Karan and Neha Ratnakaran in the leading roles. Featuring music composed by Vidyasagar, the film is produced by Karan's wife, Devi Karan and marks the actor's first home production. The film had a theatrical release on 16 September 2016 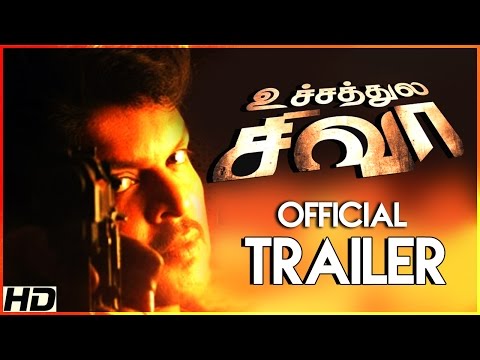