Adutha Saattai is an Indian Tamil action drama film which is a sequel to Saattai (2012), written and directed by M. Anbazhagan. It stars Samuthirakani, Athulya Ravi with debutant Kaushik and Yuvan in supporting roles. D. Imman who previously composed music for the prequel is replaced by Justin Prabhakaran. Principal photography of the film began on 12 December 2018.

Adutha Saattai is about the prevailing lapses in the Indian Education System. Considering the subject matter of the film, it was scheduled to be released in September 2019 worldwide later moved to November. 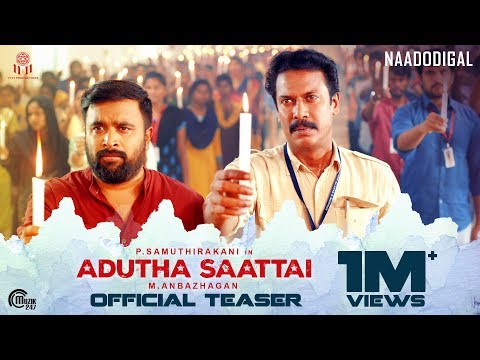 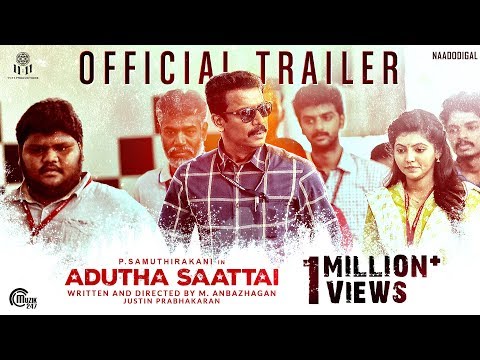 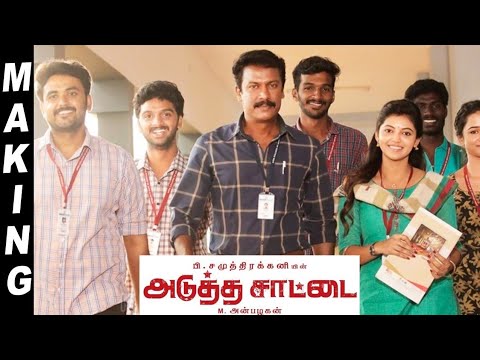 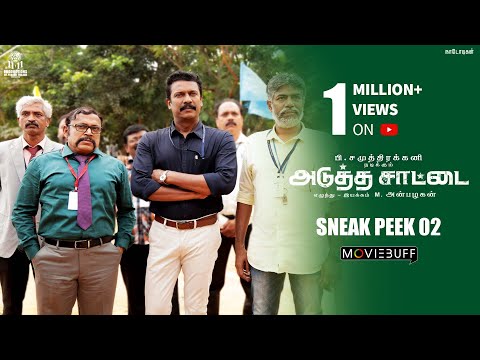