Joshua Imai Pol Kaakha is an action thriller film written and directed by Gautham Menon. Produced by Ishari K. Ganesh of Vels Film International, the film stars Varun and Raahei in the lead roles, with music composed by Karthik.

The film narrates the tale of a bodyguard who has to look after and protect a high-profile woman who comes to Chennai from London. The film was expected to have a theatrical release in late 2020, but production was halted due to the COVID-19 pandemic in India. 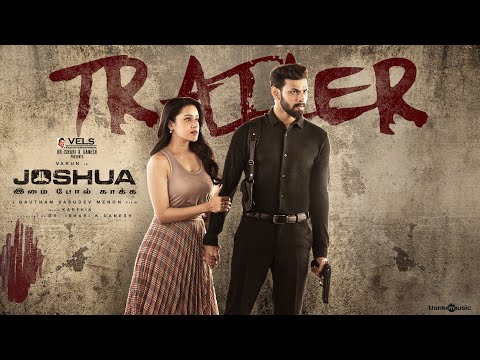