The Legend is an action film directed by J. D.–Jerry. The film stars Arul Saravanan and Urvashi Rautela, Vivek, Suman and Nassar. The music of the film is composed by Harris Jayaraj while the cinematography and the editing were handled by R. Velraj and Ruben respectively.

The film revolves around Dr. Saravanan, a scientist who focuses on using his education and knowledge as weapons to help his people and the nation. The film’s title has been announced on 3 March 2022, along with the first look and motion poster of the film being released. The film has been shot at various locations abroad, apart from Chennai, Pollachi, and the Himalayas. 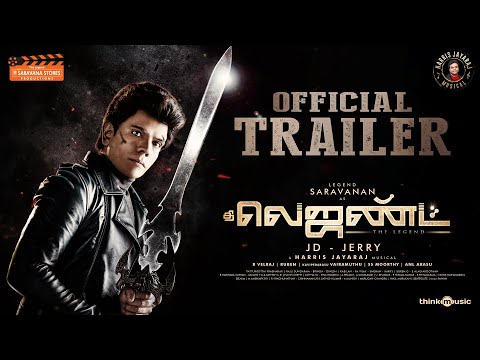 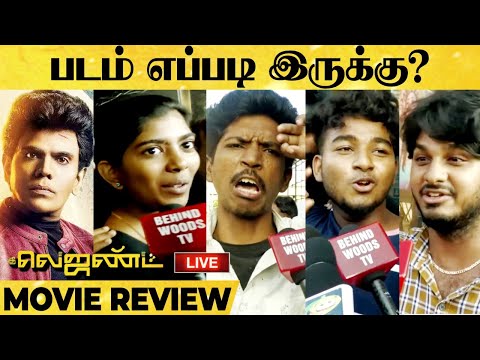 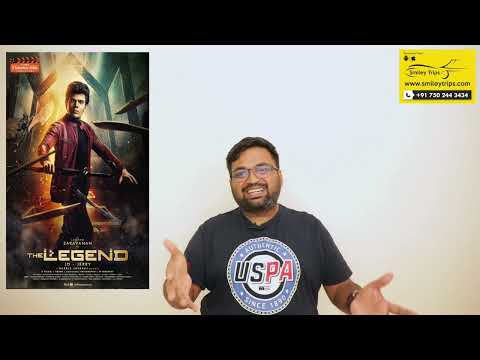 The Legend review by prashanth 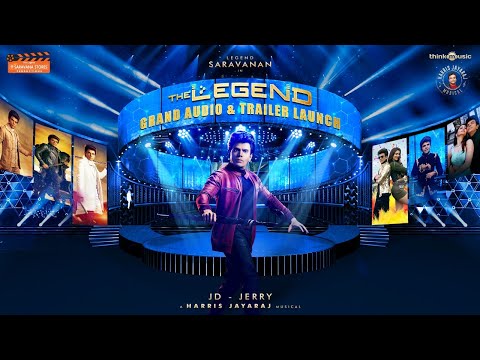 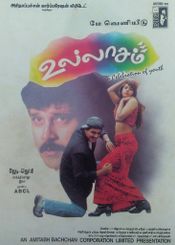