Oh My Dog is a children's drama film written and directed by debutant Sarov Shanmugam. Produced by Suriya and Jyothika under the 2D Entertainment banner, the film stars Arun Vijay and his son Arnav Vijay in his debut with Vinay Rai, Mahima Nambiar, and Vijayakumar in the supporting roles.

The film's music and the score are composed by Nivas K. Prasanna, with cinematography handled by Gopinath and editing done by Meghanathan. The film was released on the digital streaming platform Amazon Prime Video on 21 April 2022. 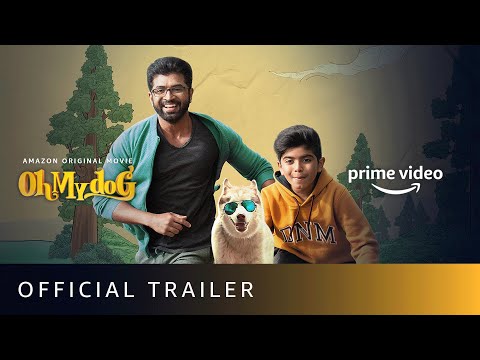 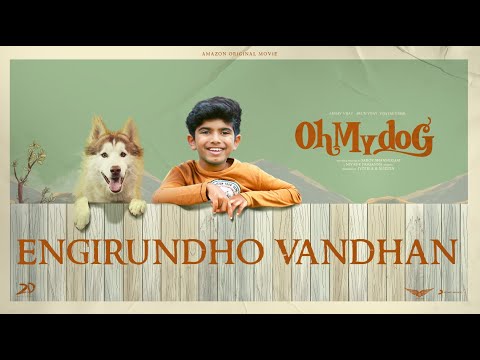 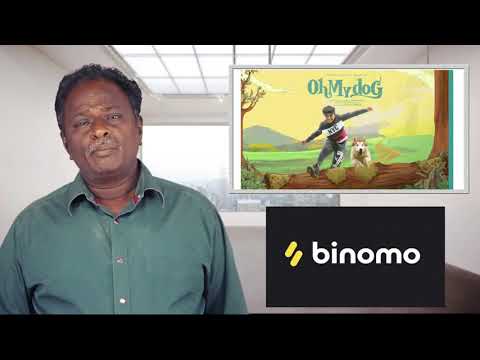