7aum Arivu is a science fiction martial arts film written and directed by AR Murugadoss, featuring Suriya, Shruti Haasan, and Johnny Tri Nguyen. In the film, a medical student enlists the help of a circus artist, who is a descendant of Bodhidharma, to revive the legend's skills and knowledge, while a Chinese man with hypnotic powers starts a government-planned biological war against India. The film, produced by Udhayanidhi Stalin began production in May 2010 and was released on 25 October 2011 in Chennai and a day later, on Diwali, worldwide.

The visual effects for the film were done by US-based Legacy Effects, making this their second Indian film after Enthiran. It was also dubbed into Telugu as 7th Sense which was released simultaneously along with the Tamil original. The film was also dubbed in Hindi as Chennai v/s China in 2014 as well as in Malayalam with the original title. The film was also one out of several films selected by the South Indian Film Chamber of Commerce for being the Indian submission for Oscar under the Academy Award for Best Foreign Language Film. 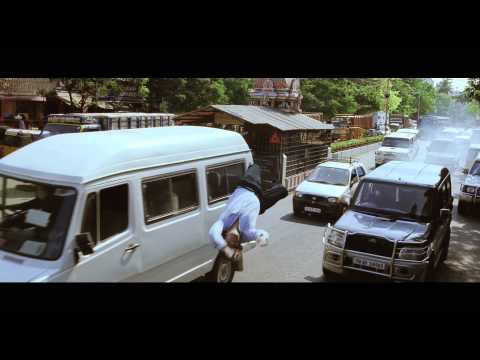