Pandiya Naadu is a 2013 Indian Tamil action film written and directed by Suseenthiran and produced by Vishal. The film features Vishal and Lakshmi Menon in the lead roles, while Bharathiraja, Soori, and Sharath Lohitashwa play other pivotal roles. The film has music composed by D. Imman. The film received positive reviews and was successful at the box office. It was dubbed in Hindi as Shiva Ka Badla and in Telugu as Palnadu. The film was remade in Kannada as Rudra Tandava with Chiranjeevi Sarja. 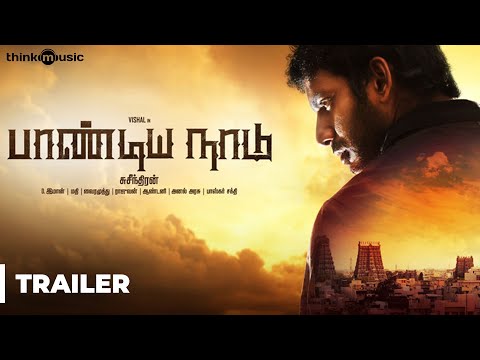 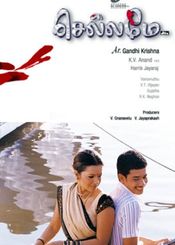