Achcham Yenbadhu Madamaiyada is a 2016 Indian Tamil romantic action thriller film written and directed by Gautham Menon. The film stars Silambarasan and Manjima Mohan in lead roles. Initially titled as Sattendru Maarathu Vaanillai, the film tells the story of a happy-go-lucky young man who is in love. However, in an unexpected turn of events, he and his dear ones are embroiled in a high-risk situation, which demands that he rise to the occasion and stand his ground against the odds.

Principal photography commenced in November 2013, however, in June 2014, filming schedules were postponed until Menon completed his other project Yennai Arindhaal (2015) with Ajith Kumar. Filming recommenced on 21 February 2015, majority of shooting was done in Chennai, India. The film features film score and soundtrack album composed by A. R. Rahman, with lyrics by Thamarai. It was simultaneously made in Telugu as Sahasam Swasaga Sagipo with Naga Chaitanya and Manjima in lead roles. 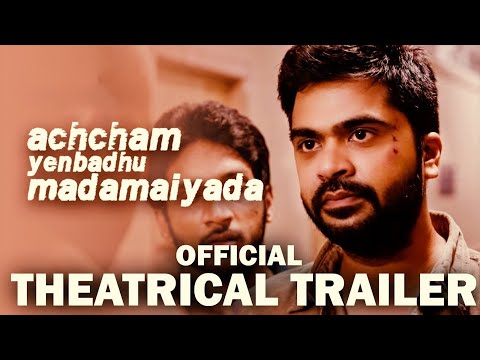 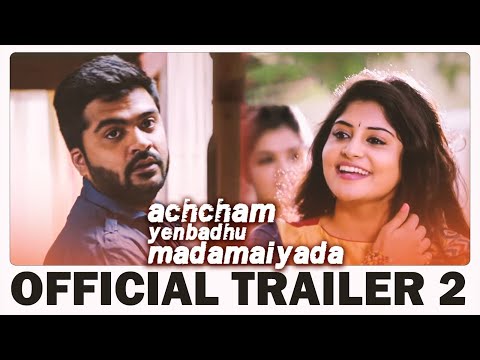 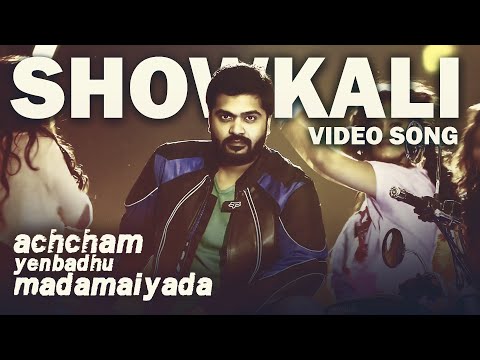 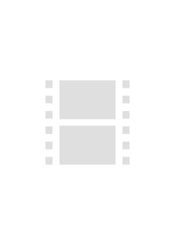