Yaman is a 2017 Indian Tamil political action thriller film written and directed by Jeeva Shankar. Co-produced by Lyca Productions and Vijay Antony Film Corporation, the film features Vijay Antony and Miya in the lead roles, while Thiagarajan portrays another pivotal character. The film, which features Jeeva Shankar and Vijay Antony doubling up as the cinematographer and the music composer respectively, was released alongside its dubbed Telugu version on 24 February 2017. The movie was an above-average success. 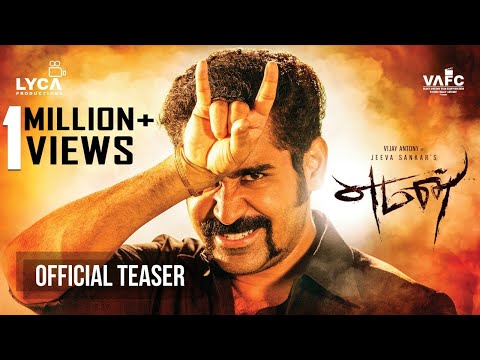 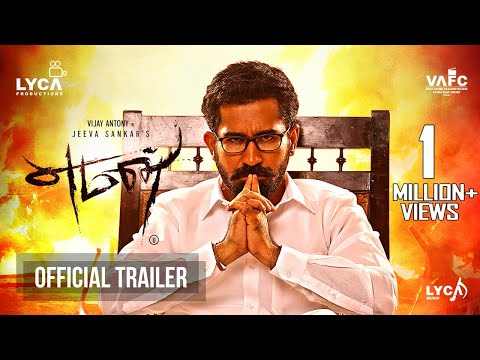