Diya is a 2018 Tamil horror thriller drama film directed by A. L. Vijay and produced by Lyca Productions. The film stars Naga Shourya, Sai Pallavi, and Veronika Arora in the lead roles. The music was composed by Sam CS, with editing done by Anthony and cinematography by Nirav Shah. The film was released in Telugu as Kanam and was released on 27 April 2018. 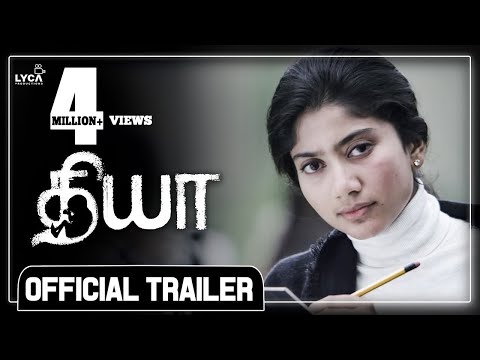 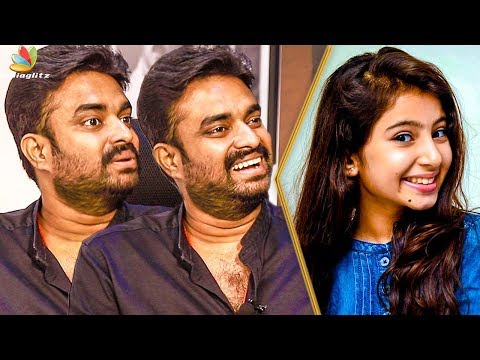 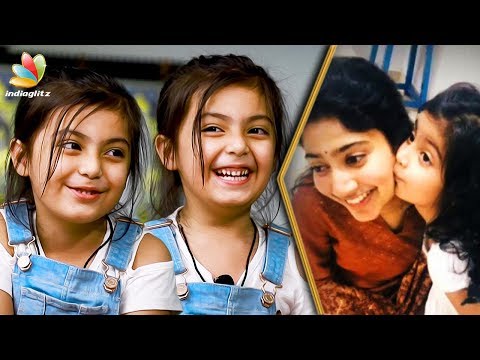 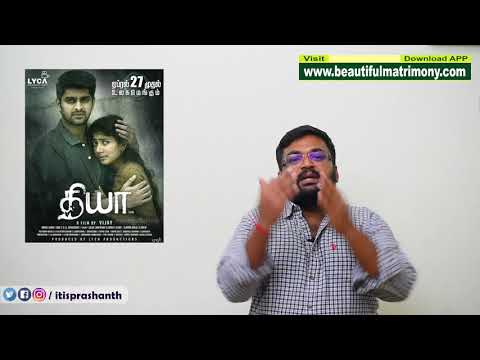 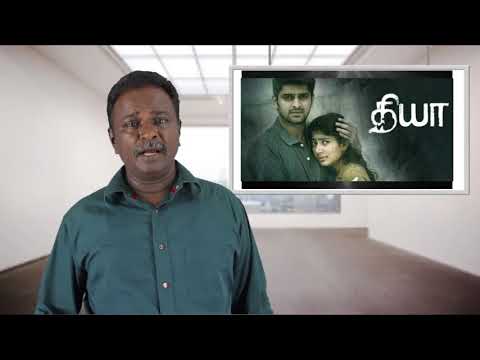