Teddy is a 2021 Indian Tamil action thriller film written and directed by Shakti Soundar Rajan. The film stars a teddy bear in the titular role as a special character, while Arya along with Sayyeshaa feature in the lead roles. Sathish, Sakshi Agarwal, and Magizh Thirumeni play supporting roles in the film.

The music is composed by D. Imman and the film is produced by K. E. Gnanavel Raja under his production banner Studio Green. It is the first Tamil film to use an Indian animation company to design a special animated character and the second motion-capture film in Tamil after Kochadaiiyaan (2014). It was released worldwide on Hotstar on 12 March 2021. 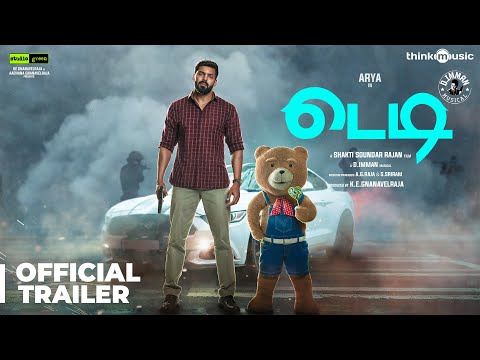 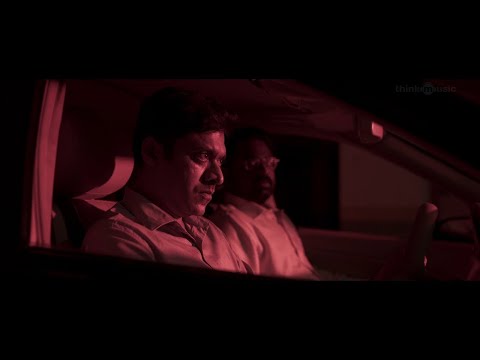