Kennedy Club is an Indian Tamil sports film written and directed by Suseenthiran. The film was produced by D. N. Thaisaravanan under the banner of Nallusamy Pictures. Sasikumar, Bharathiraja, Samuthirakani, Gayathrie and Soori are in the lead roles. The film's cinematography and editing was handled by R. B. Gurudev and Antony respectively. D. Imman has composed music for this film. 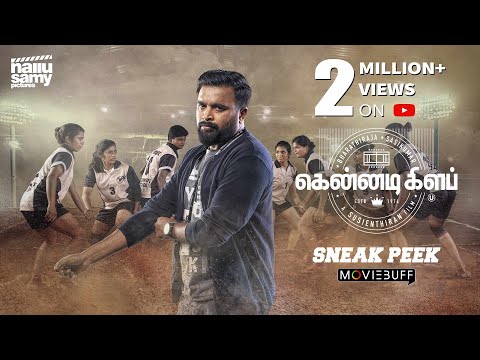 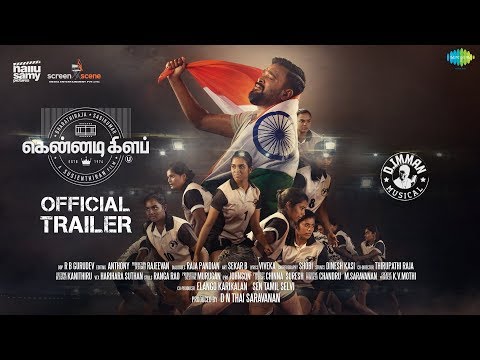